Scientific Systems was approached by U.S. Navy to design and build multiple Explosion Proof Split Air-Conditioners for their armament storage facilities on rapid deployment sea fleet. This fleet is the one used to move all the land movable armament to the war zone including tanks, armored personnel movers etc. and all the ammunition required by the units. After our team engineered the first prototype, the U.S. Navy put them through rigorous on-site testing. Through our diligence and attention to specific needs that ammunition storage for the military requires, we began designing the product for the U.S. Navy considering not only the harsh sea conditions exposure along with ruggedized construction of Class I Division II to meet or exceeded the specific goals and conditions required, the US Navy approved the unit and released an order of 34 units in their first buy. We at Scientific Systems take it as a compliment for our selection by the armed forces. We look forward to our continuing relationship with the U.S. Navy. 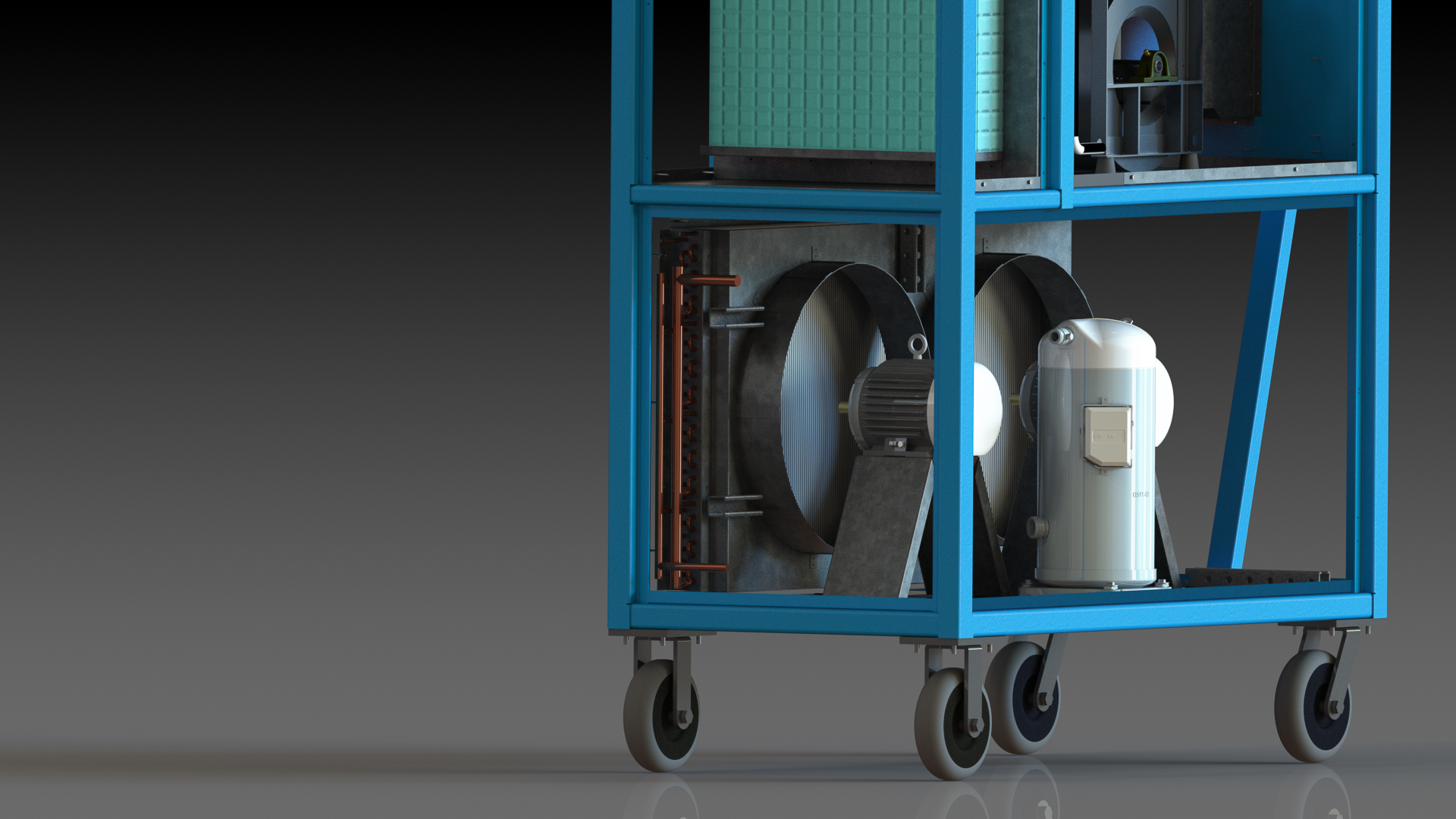 If interested, fill out our form to request information or a quote about our products.

With thousands of project applications around the world, we have the experience and know how to help you solve your air conditioner need.

Why Pay More for a Scientific System Unit?

March 19, 2021
When it comes to air conditioning and refrigeration, quality goes a long way. …
Read More

Cannabis and the Need for Explosion-Proof Systems

Why Proper Maintenance of Your Chemical Chiller Is Important

December 15, 2019
The manufacturing of chemicals and pharmaceuticals requires precise temperature control and a dependable …
Read More
Scroll to Top